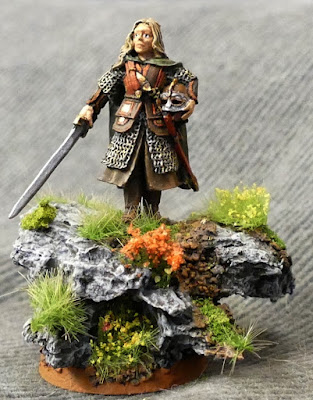 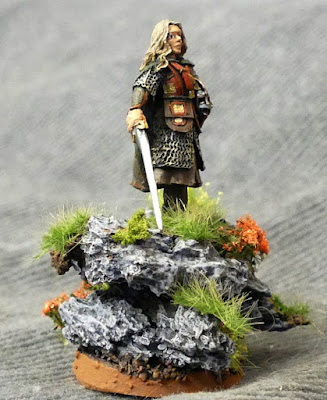 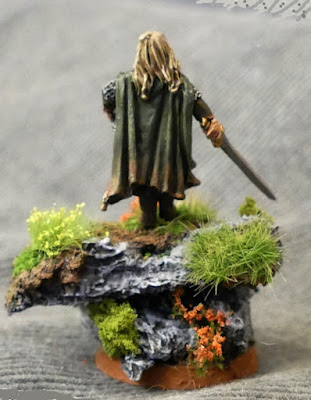 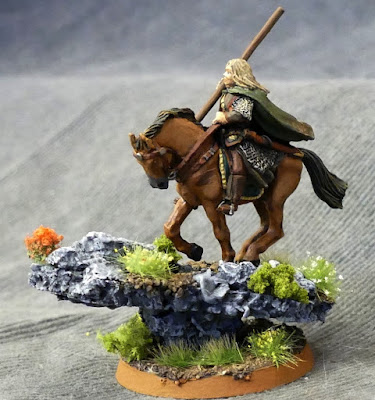 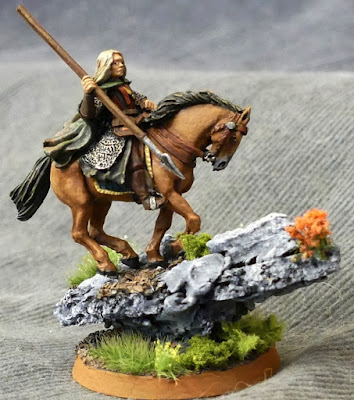 The Death of Gothmog 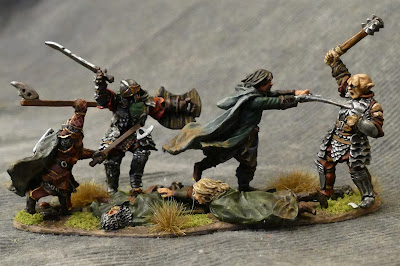 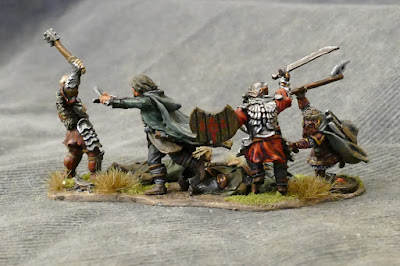 So much to update. Been really busy painting and not busy posting. Such is the way of things I guess. Needless to say, I have alot to get up here. Lets stick with Thorin's Company for starters. Still working my way through these guys.

Here is Oin. The free hand on the hood of his cloak was a challenge! 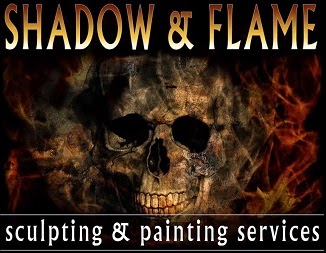 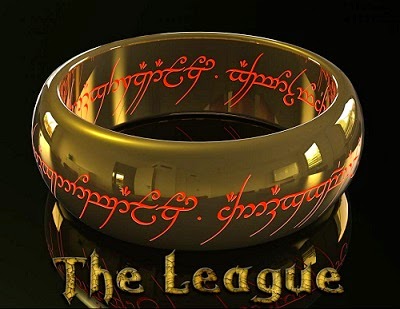